From the moment that I opened my mouth and started talking...
​... people started to stop caring. 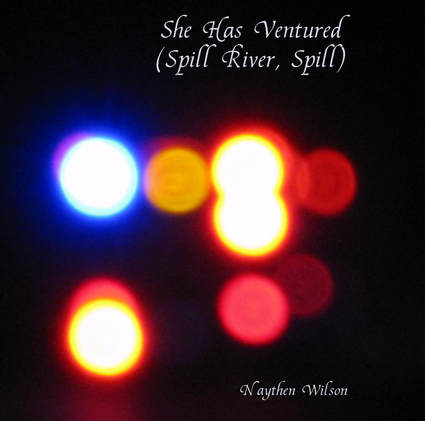 This album was recorded on January 28th, 2009 at Bluepen Studios. All songs
by Naythen Wilson
Dedicated to all of those who have listened and cared for the first 50 albums.

Keep looking for it.
​Eventually it will never be found. 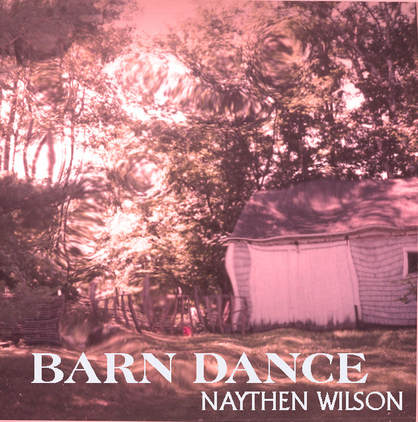 These are but ten simple visions.
None of which have you paid in full. 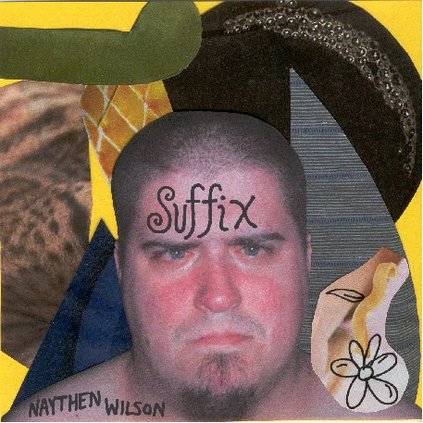 I will be returning home as soon as I can.
​I only have the inhaler left to conquer. 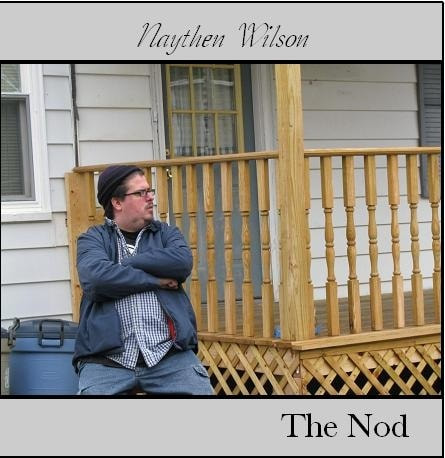 YOU HAVE REACHED THE END OF THE ORIGINAL 54 CARD DECK 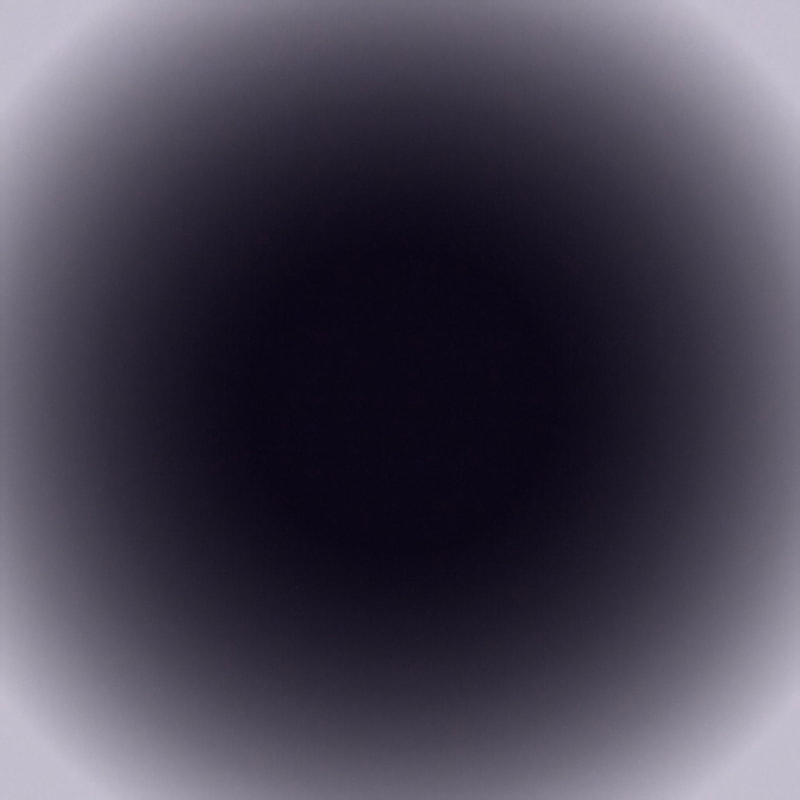 THESE ALBUMS START ANOTHER ERA. 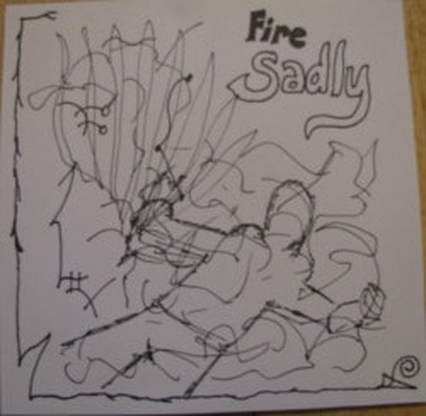 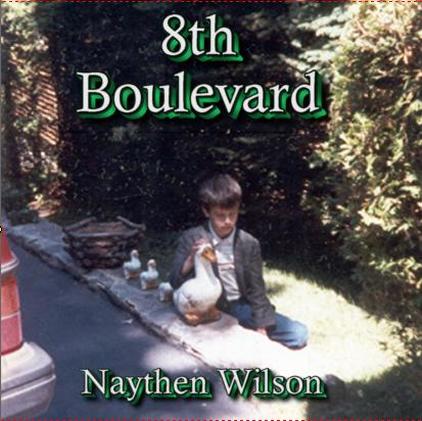 This album was recorded on August 10th-12th, 2009 at Bluepen Studios.
All songs written by Naythen Wilson with help from Katherine.
​©2009 OE Inc. 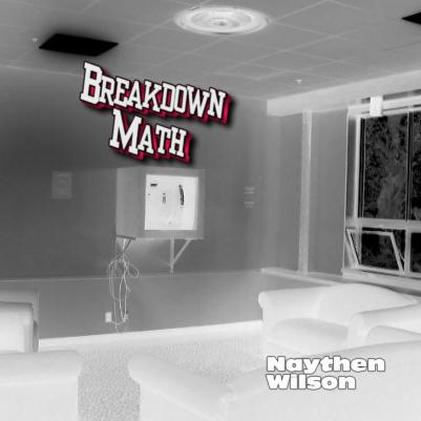 NW58 - The Dead Behavior: A Collection of Side Projects, Ramblings, Cover Songs , and Jam Sessions With Good Friends (Fall 2009) 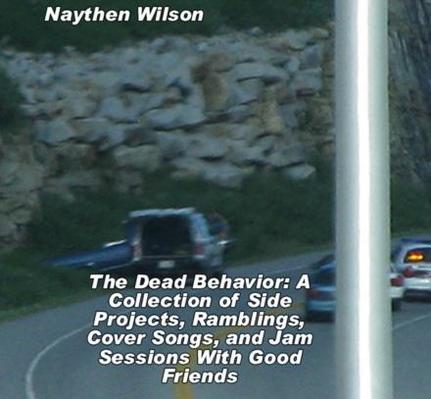 There are way too many people to thank on this release.
It couldn't have been possible without you.
©2009 OE Inc.

NW59 - This Is Just Another CD Full of Karaoke Cover Songs, But These Ones Are Particularly Bad If You Ask Me (Fall/Winter 2009) 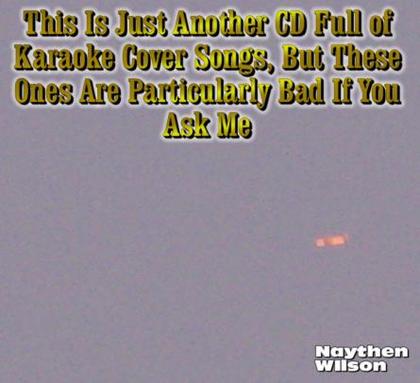 This is a collection of ridiculous Karaoke covers I have done in recent years, that I didn't feel were good enough to be released. The sole purpose of this recording is to make you laugh or smile or at least slam your fist on the table. I didn't play any of the instruments on this album. I only provided the voices. Track 2, 10, and 16 are lyrics of my own over the original backing tracks. Those songs were improvised in a semi-unconscious state at 4 or 5 in the morning. I don't remember tracking them, I barely even remember how that session came about. Either or, I hope you enjoy these songs and in the future I am quite sure that more of these will come your way. 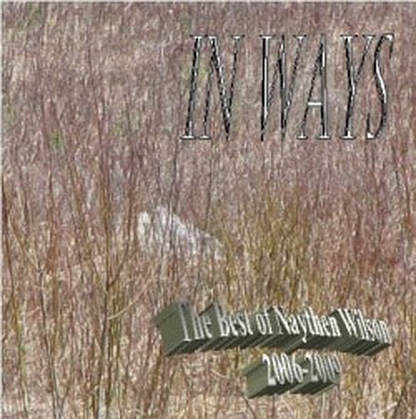